Drinking alcohol cuts the risk of heart disease in men. A major study involving over fifteen thousand men showed that consuming alcohol every day reduced the risk of heart disease by more than a third. What was even more interesting was that large amounts of alcohol produced an even greater benefit. For those drinking small amounts - less than a shot of vodka a day for instance - the risk was reduced by 35%. And for those who drank anything from three shots to more than 11 shots each day, the risk worked out an average of 50% less. The conundrum is that consuming large amounts of alcohol can contribute to other health related problems so doctors are quick to point out that people should not be encouraged to drink more as a result of this research. The best rule of thumb is moderation. The body has always worked to achieve a state of balance so keep that in mind and figure a drink or two a day probably is all you need.

My husband is Irish and short fuzed [but I rule my castle ;)] - He will be thrilled to hear this!

I really don't drink any that much, but it is better to try for good health. Maybe I could drink a red wine. 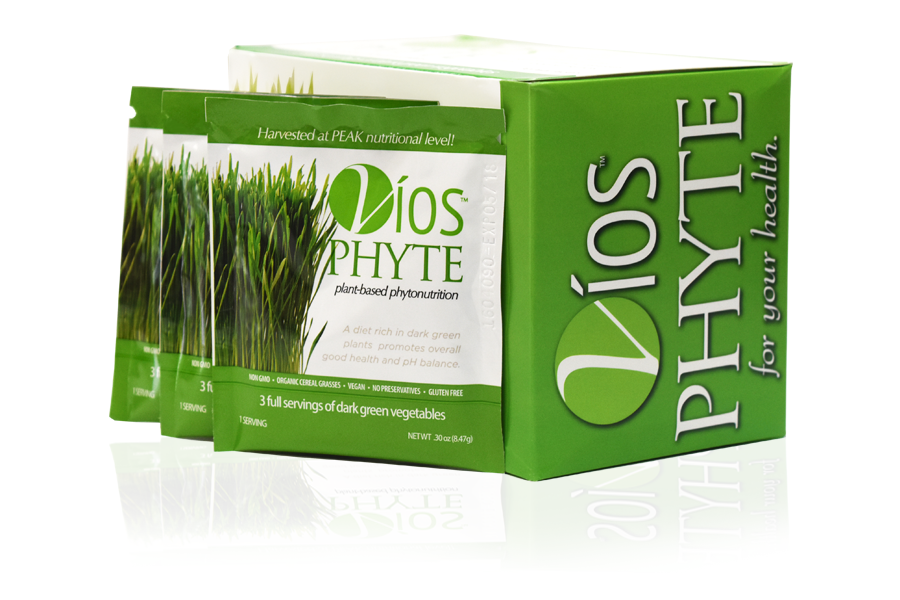 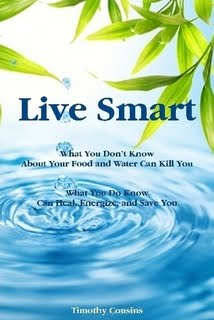